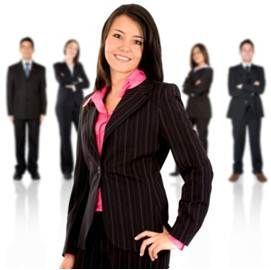 In addition, she would ask skilful questions which lead others to give answers that would help support her case. In this way she got others to do much of the talking and she did not appear to dominate the discussion. Lisa had many good ideas, yet the result was that other’s ideas were simply not being sufficiently discussed and considered.

After attending several of these meetings, I had a coaching session with Lisa. I pointed out that her consummate mastery of the persuasive arts, while of enormous value to the company, was in this instance limiting the possible input of other’s ideas. Lisa was extremely bright and had a natural, relaxed self confidence – and these qualities allowed her to think about this without becoming defensive. After a few minutes of intense thinking, she looked up and acknowledged that this was true. During the rest of the session we focussed on how she might use her persuasive skills to actually draw out and explore the ideas of other committee members as well as her own.

In the very next meeting Lisa did this with remarkable ease, because she was using her same superb influencing skills – but now for a broader, more inclusive purpose. The meeting ended up being a true collaboration involving the input and ideas of all committee members. It was by far the most useful and productive meeting of the committee up to this point.

In our next coaching session I asked Lisa where she had learned her persuasive skills. Lisa said that she had grown up with a very dominating father and older brother, and she learned that the only way she could be heard at home was through learning and using persuasion and diplomatic skills. She said this was further reinforced by entering a male dominated workforce – and the use of persuasion and diplomacy had now become a deeply engrained habit. But she could see that while this was a great asset to her as a leader, an equally great level of responsibility came with that skill. For Lisa truly wanted to use that skill in a way that was broad, inclusive and for the common good – not just to push her ideas or agenda.

Have you encountered highly persuasive leaders who used their skills for either broad and inclusive or narrow and selfish ends? What was the result of this for you and others? 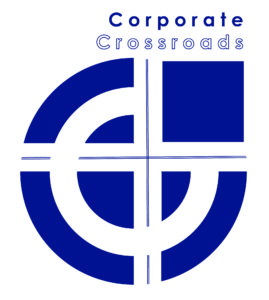